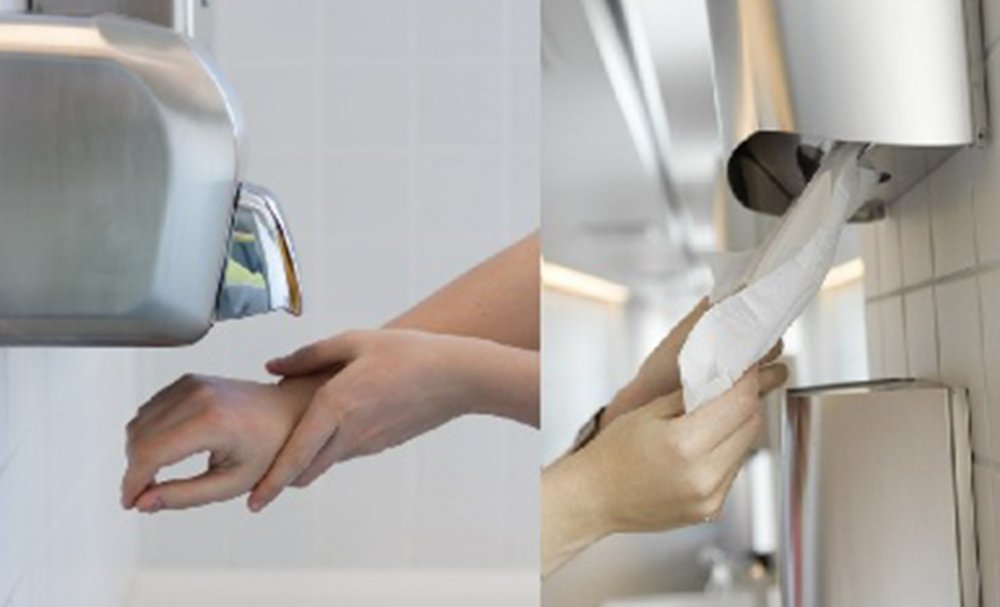 When it comes to healthcare environments, the main effort taking place is hygiene. This is basically because the risk of bacteria concentration in such environments is quite high.

The hygiene principle raises the issue of whether hand dryers or paper towels are better for the healthcare facility.

Hand Dryers vs Paper Towels: which is preferable?

Paper towels can eliminate higher amounts of bacteria: Various studies, such as those performed by Westminster University have determined that drying your hands using dryers will increase the microbes’ number on the hands whereas paper towels don’t affect the number of bacteria that is present. It is believed that the bacteria increase is due to the air heat used in hand dryers.

Paper towels can remove extra bacteria: Another study found that in cases where only water was used to wash hands, and not antibacterial soap and water as recommended by WHO, it was clear that towels actually removed bacteria from the hands, and a large amount of it. In fact, hand towels removed around 70% of the germs found, while hand dryers only removed 23% of them.

Paper towels dry faster: Hand dryers require a longer time to dry hands, even the modern, high volume electric dryers. On the other hand, paper towels work in around three to five seconds. Time is valuable and few people in healthcare can wait for the extra time required for hands drying.

Hand Dryers have a lower environmental impact: This is one of the greatest benefits of hand dryers. However, that is only if managers choose to invest in an ultra-modern, eco-friendly hand dryer that will cost a large amount of money to have installed and the ongoing power to run needs to be considered.

Paper towels win, but which are the best ones to buy?

In choosing which towels to buy, except for the price there are some other features to be taken into consideration.

In conclusion, both hand dryers and towels are suitable for hand drying, however paper towels appear to be superior due to their high level of efficiency in a very short time. Also, research data prove that they kill more bacteria while drying, and that makes them a much better fit for a healthcare organization. 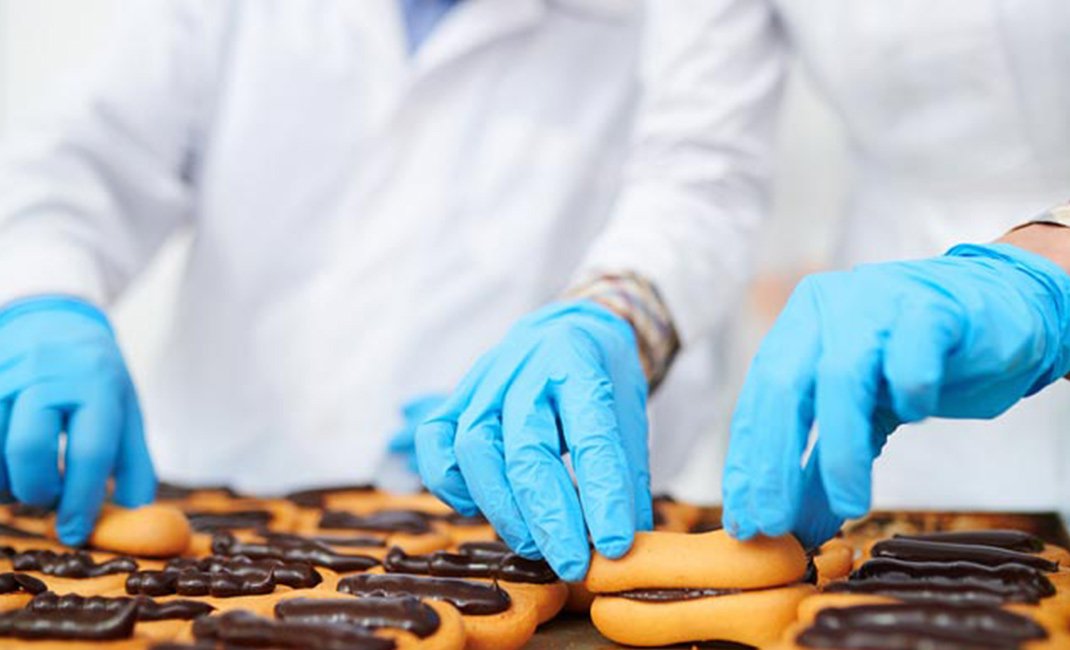 Below you will find a comparison of the four most widely used types of food industry gloves. 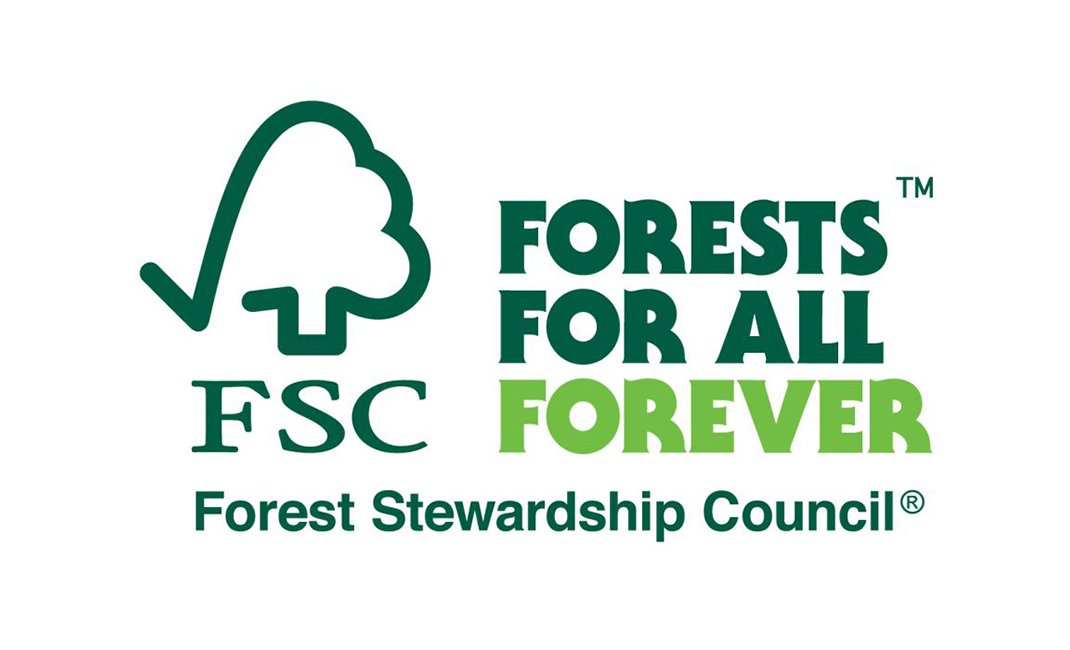 What does FSC logo mean?

The FSC's stated mission is to "promote environmentally appropriate, socially beneficial and economically viable management of the world's forests". 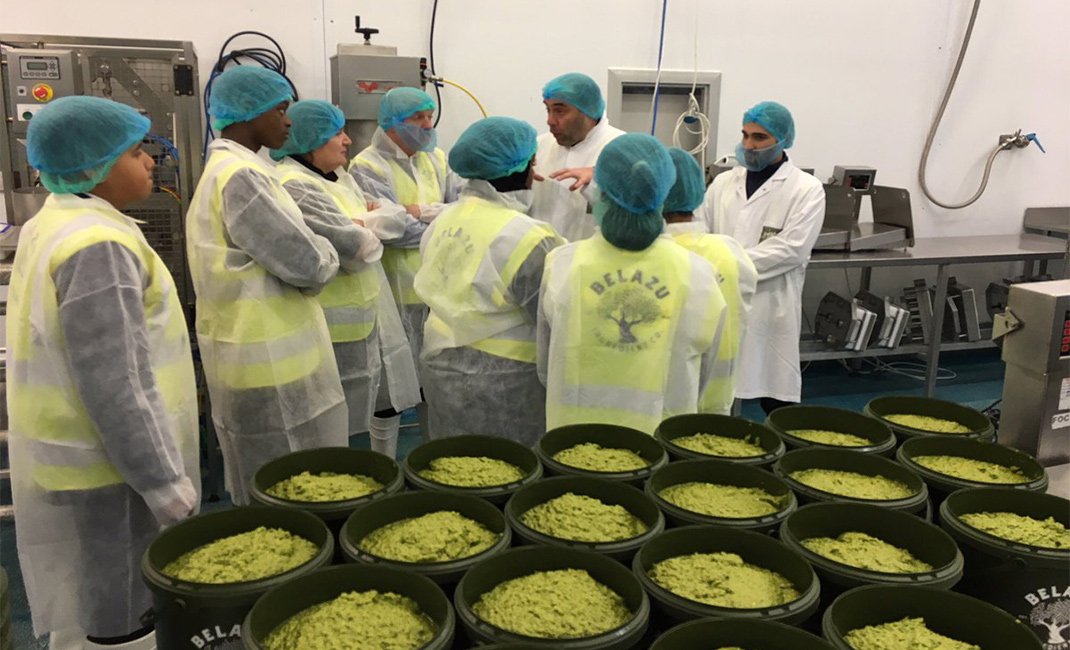 For visitors, the policy should be very precise, as the main concern here is for food not to be contaminated. 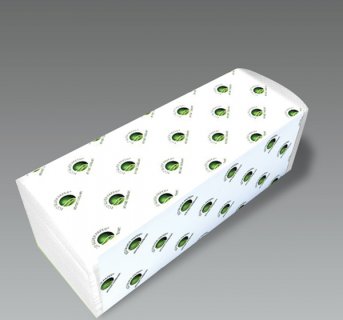 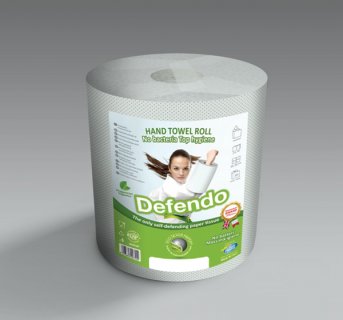 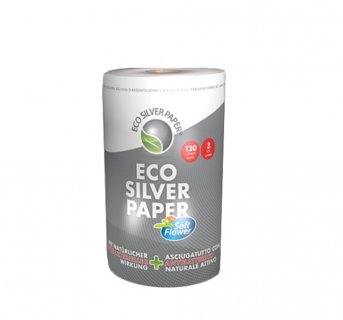